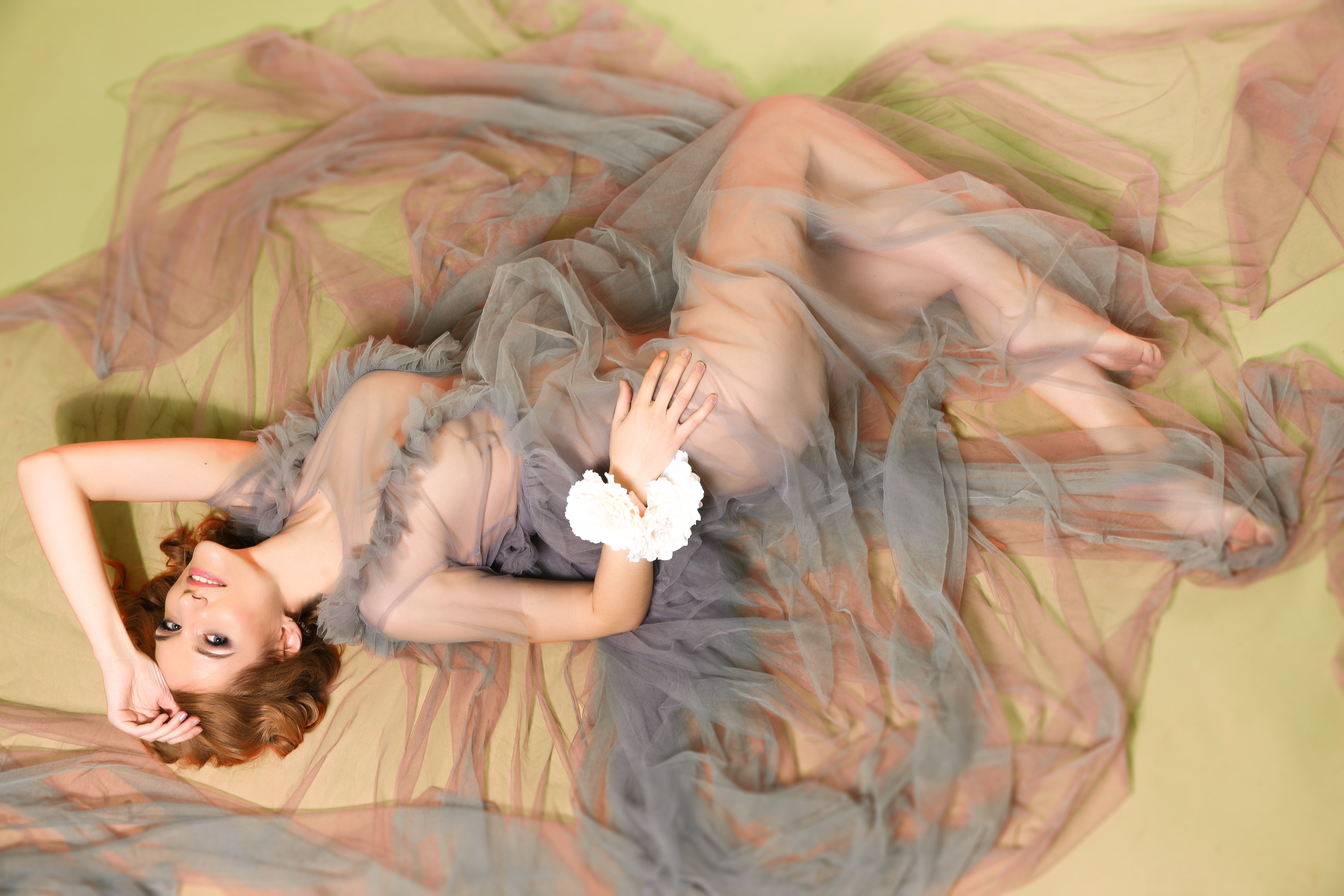 I saved money for three months to afford my first escort experience because I wanted more than your average hook up. Friends asked me to go out to bars or dinner and I’d lie about my health or writing deadlines because I had a bucket list – a rather lengthy bucket list, each bullet point vastly more sexual.
First on the list: a three way. I caught a cheap flight to Las Vegas after arranging the holy grail of ménage a trois. Blonde twins. Amazonian tall. Swedish. Twenty-two years old. Their succulent accents made me immediately stiff when they sashayed into the hotel room and introduced themselves as if they owned the building. They were so astonishingly gorgeous I felt a little afraid of the caliber of women I’d chosen to dominate me.
Elsa, donned in a taut black leather dominatrix halter and panties, insisted she was the older sibling by two minutes. Her hair pulled back in a tight pony tail, she swung a cat of nine tails in the air at the ends of her sentences to make it clear she would be in charge, and I was completely OK with that. Her little sister Heidi wore her hair braided into pigtails, wearing black knee-high hose and a grey pleated school girl skirt so short it was obvious she didn’t wear panties. She undid her white top in one stroke and threw it at me. She had the perkiest double Ds I’d ever seen. Gravity defying. Truly astonishing. My cock pulsed in anticipation.
They looked at each other for a moment and then back at me like two predators evaluating their prey. They approached me rapidly and began kissing me at the same time. Heidi unbuttoned my shirt and pants with her mouth as Elsa held my hands behind my back and bit my neck and shoulders.
Swiftly, in a surprising move like a sexy wrestler, Elsa pinned me down on the bed and tied me up with silk neckties attached to the bed posts. As she tied each binding, she straddled me and pushed her shaved pussy into my face. Heidi undressed and belly danced in slow motion while playing with her clit, moaning loudly. My ankles and wrists bound, Elsa said, “Now you’re ready.” Heidi joined her twin sister on the massive bed.
Sex with one partner is insanely satisfying if you adore sex. Sex with two madly skilled escorts? Worth every penny and more. The twin vixens descended on my dick quickly and took turns sucking it until they began making out and biting at each other’s tongues with my erection between their lips. The sensation scrambled my brains with so many mouths and tongues moving in wild ways I couldn’t discern what they were doing until I looked down in disbelief.
I reached into their hair with my spasming hands and they told me to pull harder. I grabbed Elsa’s pony tail with my left hand while Heidi scratched my chest with her long nails as Elsa fiddled with my anus in just the right way. They licked and chewed on my legs and feet and arms, and rubbed their enormous Swedish breasts all over every inch of my body and made me feel like The King of the Universe.
I orgasmed way faster than I wanted, and came so hard my legs went numb. I lost sight and hearing for a full minute and couldn’t stop shaking. I suddenly realized I was still pulling very hard on their hair because Elsa told me so. She assured me it was alright as long as I was willing to stop. She suggested firmly, “I won’t untie you unless you do what you are told.”
“And if I don’t?” I asked stupidly.
Elsa grabbed me by the throat and demanded with a strong kiss that hurt my lips just enough, “Maybe you’ll find out next time.”

We use cookies for various site operations such as improving website experiences, analytics, remembering preferences or settings, interest-based advertising and marketing.OkNoPrivacy policy
You can revoke your consent any time using the Revoke consent button.Revoke consent
Go to Top