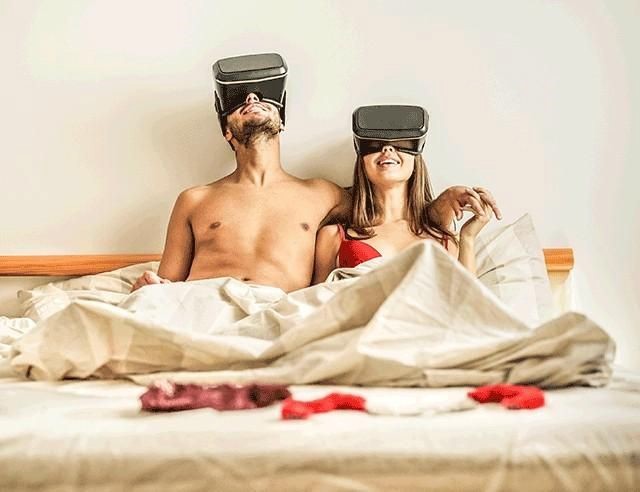 With use of the technology, you can now just wear any VR headset and sit comfortably in your favorite chair, to only moments later feel like one of the hottest adult models in the entire world is standing right in front of your face while doing miracles to your cock. This will not be as good as escorting, sure, but this is as close as you can get to real sex without leaving your house. Additionally, the VR environment is free, riskless and incomparably cheap in operation. 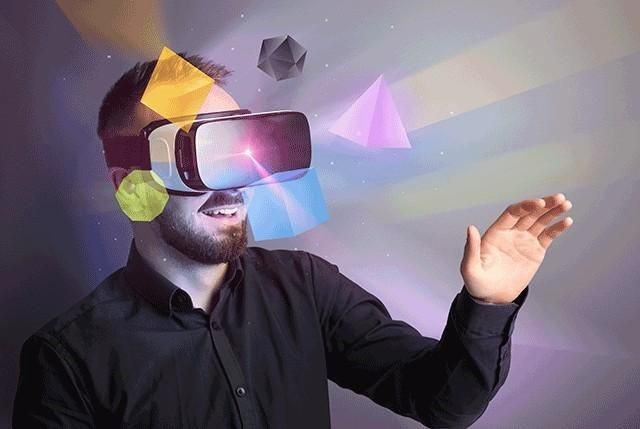 Okay, but what about the VR headsets? Are they not super expensive and have all these cables around that could easily ruin your immersion – which could be extremely annoying when being moments before the climax? Even though such VR devices used to be really costly and, indeed, had tons of cables connecting them with your PC or console, time’s changed for these too, and now there are more convenient and easy-to-use than ever.

We are living in the era of standalone (wireless) VR goggles and you no longer have to worry about all these cables – and not only that the prices of virtual reality technology is dropping and these days you can buy a decent VR headset for a few hundred dollars, but also there are some even cheaper equivalents like Google’s Cardboard that will turn your own smartphone into a cheap and reliable VR device.

We use cookies for various site operations such as improving website experiences, analytics, remembering preferences or settings, interest-based advertising and marketing.OkNoPrivacy policy
You can revoke your consent any time using the Revoke consent button.Revoke consent