How does this legislation impact you the patron?

The Act is fairly considered a censorship bill by many because it seeks to stop any hook-ups or casual sex encounters across numerous internet forums, including Craigslist, Reddit, or any site where people meet one another for consensual sex. 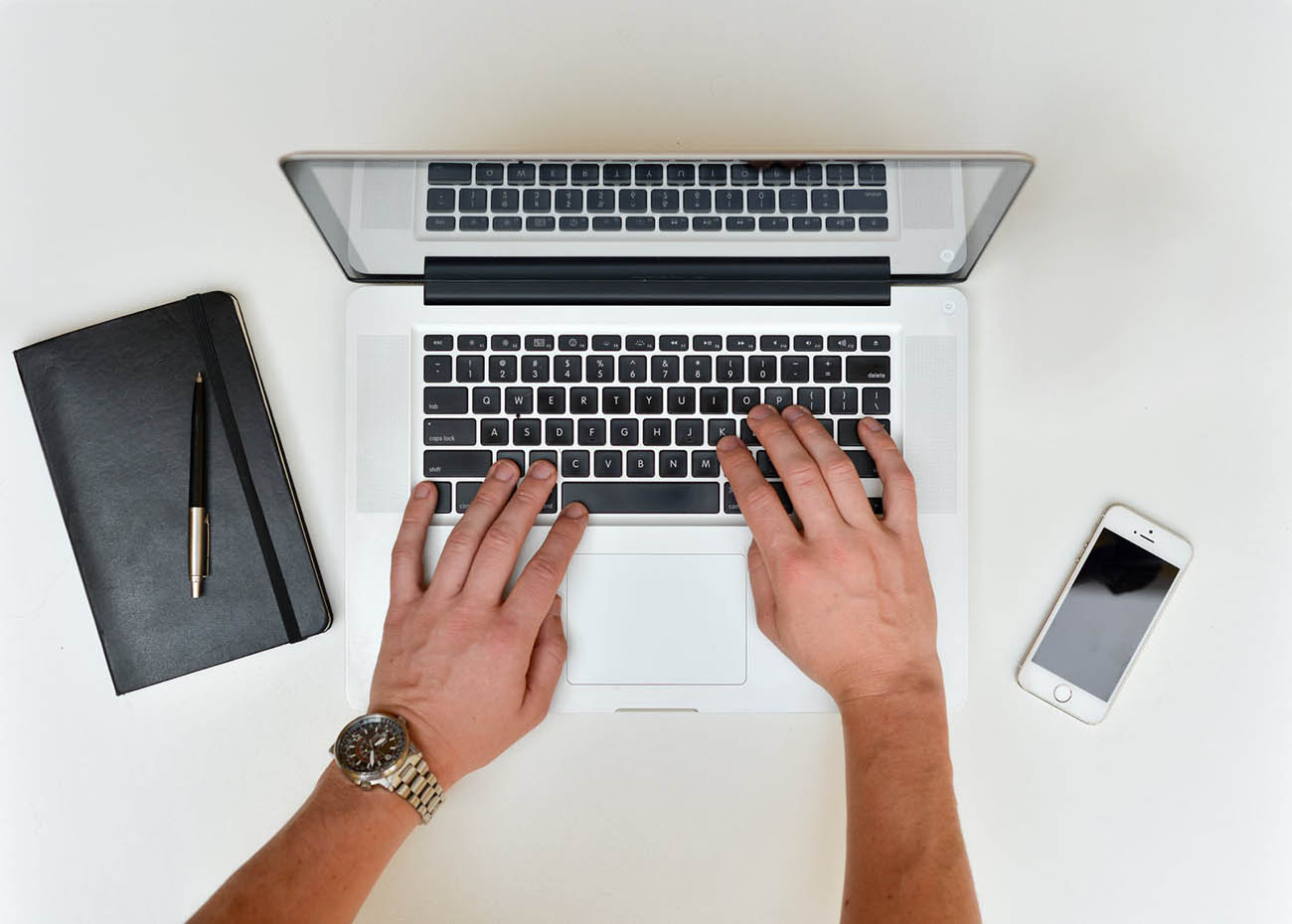 SESTA/FOSTA aims to breakdown and enforce sex trafficking laws to make online forums accountable for the actions of users, even if the forum doesn’t have control over the content or actions of the users. As you might guess, no internet forum can fully detect if a small percentage of its users are using a site for sex trafficking. Sex forums are designed to be used properly. Similarly, you can’t blame a gun manufacturer for the use of their products in a shooting spree.

The passage of this law can easily evolve into a violation our First Amendment freedom of speech. It could take away a safe and easy way to connect safely with potential partners, professional escorts and legal sex workers. It threatens to drive human nature further into the dark instead of bringing light upon the embrace of natural behavior.

We use cookies for various site operations such as improving website experiences, analytics, remembering preferences or settings, interest-based advertising and marketing.OkNoPrivacy policy
You can revoke your consent any time using the Revoke consent button.Revoke consent